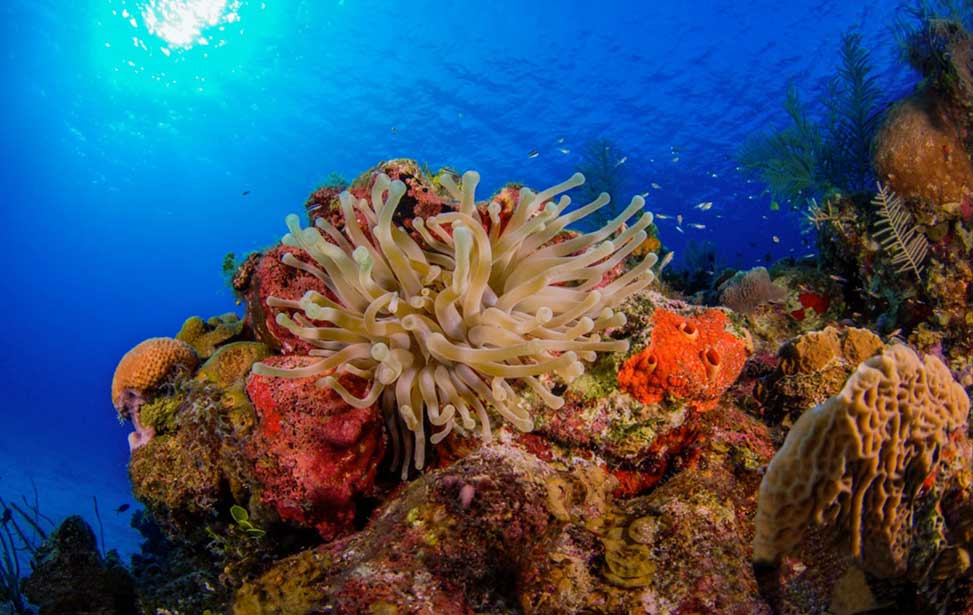 The history of Lorem Ipsum is really interesting.

One thing that no one questions is that Lerem Ipsum is based upon Latin. What’s more, that Latin dates back to 45 BCE in Cicero’s first book of De Finibus Bonorum et Malorum (“On the Extremes of Good and Evil”).

There are a few passages taken from the book. But the main one — that includes “lorem ipsum” — is “qui dolorem ipsum.” According to Google Translate, this means “their distressing anguish and the very.”

When It Became Dummy Text

At one time, Lorem Ipsum was thought to be nonsense words. But in the late 1990s, Richard McClintock found the phrase in the 1914 edition of The Loeb Classical Library De Finibus Bonorum et Malorum.

In it, on page 35, the last word is “dolorem.” However, it is hyphenated. So “do-” is on page 35 and “lorem ipsum” is at the top of page 36. So he used this information to find the other parts of Lorem Ipsum.

At first, McClintock thought the use of Lorem Ipsum dated back over 400 years.

But this belief was based on the memory of seeing very old metal type samples. But when he looked again, he could not find them.

His work, and later work by Philippe Cibois, showed that Lorem Ipsum started to be used as a text placeholder seemed to date much later.

They seem to have come from there use on Letraset transfer sheets. These are sheets graphic artists used before computers where they would cut out letters (or in this case, whole phrases). The letters were adhesive-backed, so they could simply be attached to the design page.

Since Letraset opened for business in 1959, most people think Lorem Ipsum started in the 1960s. One thing is certain: it was some time after 1914.

Use of Lorum Ipsum really took off in the 1980s when Aldus (later Adobe) Pagemaker and other computer desktop publishing programs used it.

That’s when it became a real standard. Now it is used in any number of industries and their respective applications. 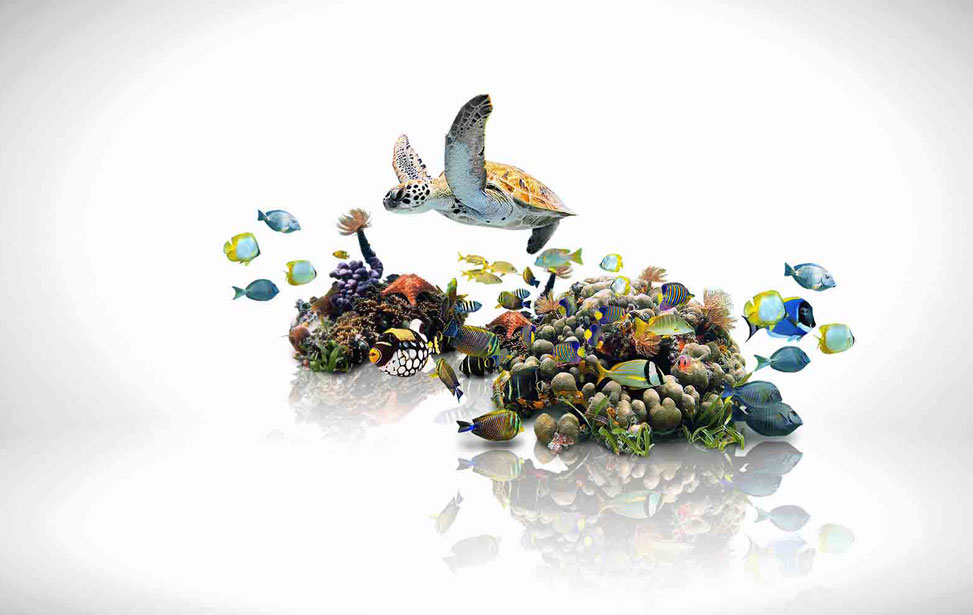 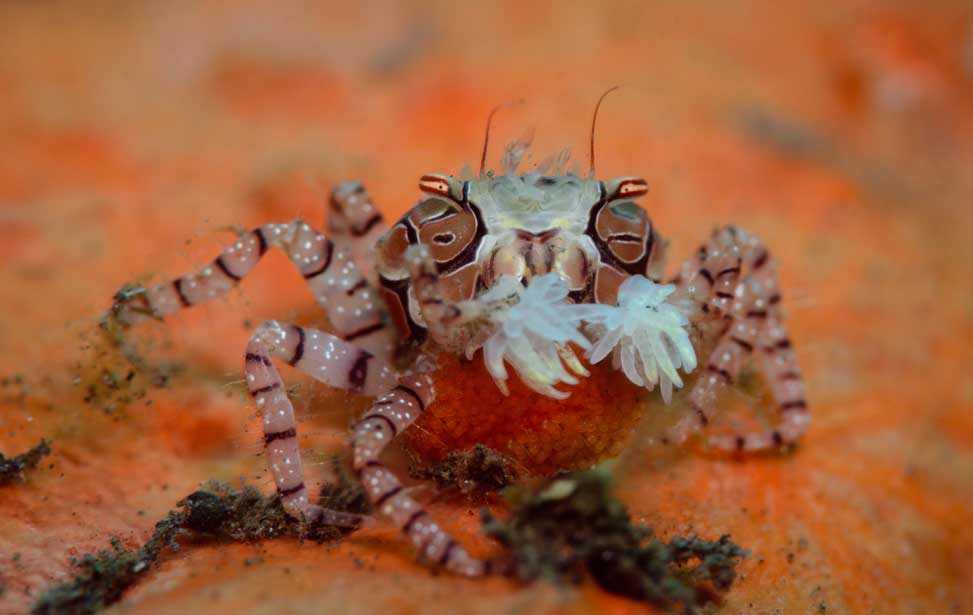 8 Facts About The Pom-pom Crab